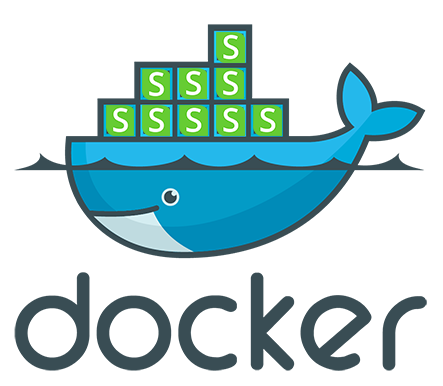 This is the second version of dockerizing simpcommerce. Read the first version to have the full story

The day after successfully dockerizing simplcommerce, I started to re-look at the approach, the code. I also received a bug report that the container fail to start again after stopping. The proudest thing of what I have done is that it only need one command to run the entire the application including the database in one container. But it revealed several drawbacks:

I have decided to make changes. The first thing I do is separating the database and the website. For the database I use the default images of postgres without any customization.

“Separating what changes from what stays the same” is always a good practice. So it’s a good idea to separate the source code from the sdk. With this in mind I created simpl-sdk docker image. I need dotnet core 1.1 project json sdk, nodejs, gulp-cli and postgresql client. It make scene to start from microsoft/dotnet:1.1.0-sdk-projectjson then install other stuffs.

Now the Dockerfile for simpcommerce become very small and clean. From the simpl-sdk, copy the source code into the image, restore nugget packages, build entire the projects, call gulp copy-modules to copy the build output of modules to the host. Copy and set the entry point.

At this time the connection to database is ready. Run dotnet ef database update to run migration, and use psql connect to the database, if no data found in database then import static data. Finally call dotnet run to start the app

It looks simple and straight forward huh. But it took me a lot of time to made it run smoothly

The first error that I got when starting the container was

What the hell is that? After some googling, I fixed by changing the line ending in the docker-entrypoint.sh from CRLF to LF. In Notepad++ select Edit -> EOL Conversion

The second error was

Connect to a server run a query and print the out to a file
echo 'select count(*) from "Core_User";' | psql -h simpldb --username postgres -d simplcommerce -t > /tmp/varfile.txt
-h: host, -d: database, -t: to get just the tuple value

\i path.sql : exe sql
\dt : list table
select * from "Core_User"; execute a query, the semicon at the end is required, table name is case sensitive